The United For Hockey (UFH) tournament brought together school teams from four of India's premier public schools (The Doon School, Welham Boys' School from Dehradun, Mayo College, Ajmer and The Scindia School, Gwalior) who were competing with two additional teams field by UFH (Wizards and Magicians), a Delhi-based hockey club predominantly drawn from alumni of these four schools.

Former India captain Mr. Sandeep Singh, whose story featured in the biopic 'Soorma', made his presence felt at the tournament. Sandeep, a promising Hockey player, made a remarkable comeback from a wheelchair after a bullet injury on a train in 2006. He went on to become Indian Hockey captain in 2009 and earned the nickname Flicker Singh for his dangerous drag-flicks.

Singh said, "I feel like picking up a hockey stick and start playing. Everybody thinks their problem is the biggest. But if you look around, that's hardly the case. The day we realize no problem is big enough to surmount, anyone can do anything."

United For Hockey (UFH) Wizards beat The Doon School, Dehradun in the final to win the third edition of UFH Invitational Cup held on 20-21 April at Shivaji Stadium in the capital. 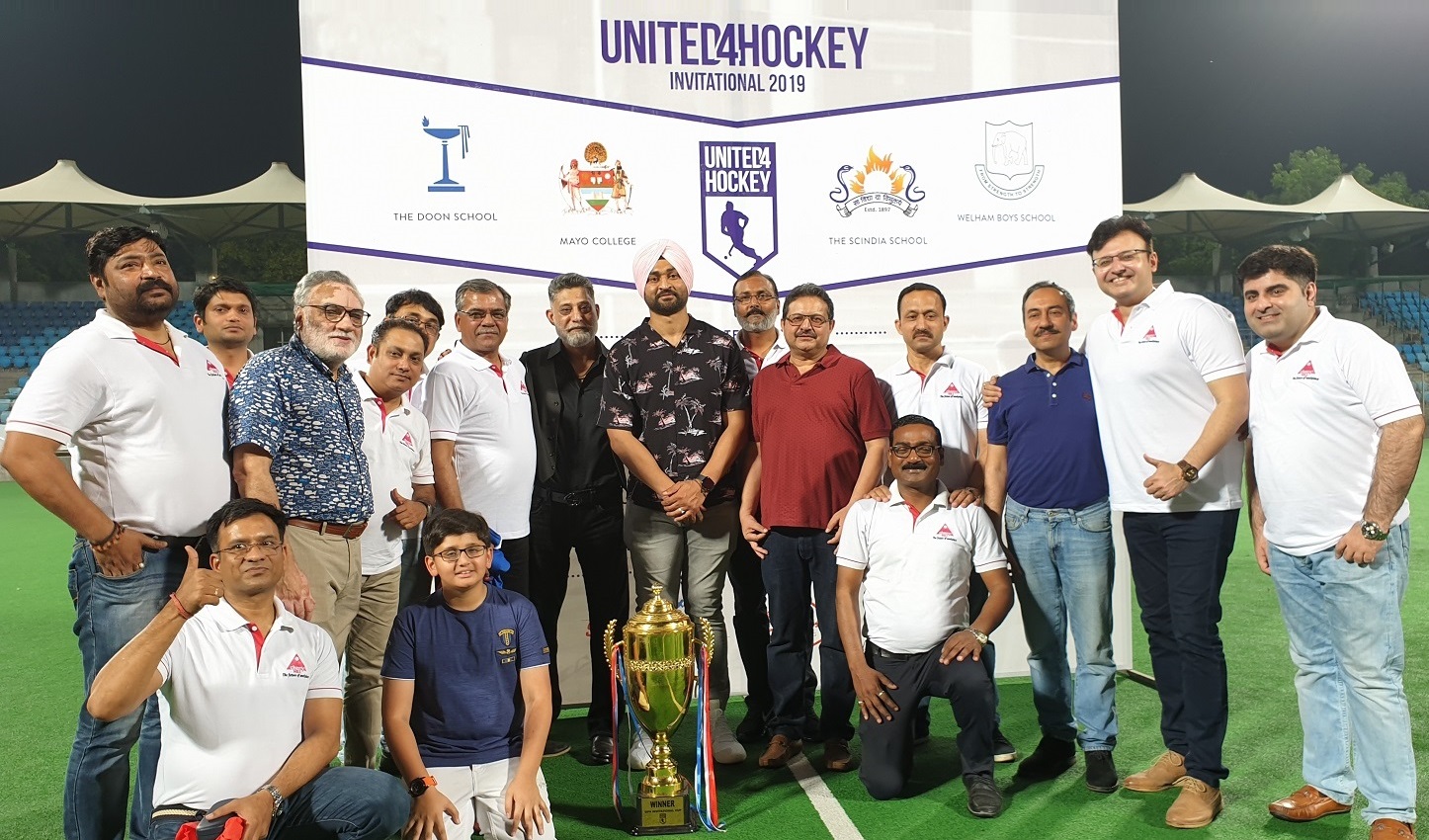 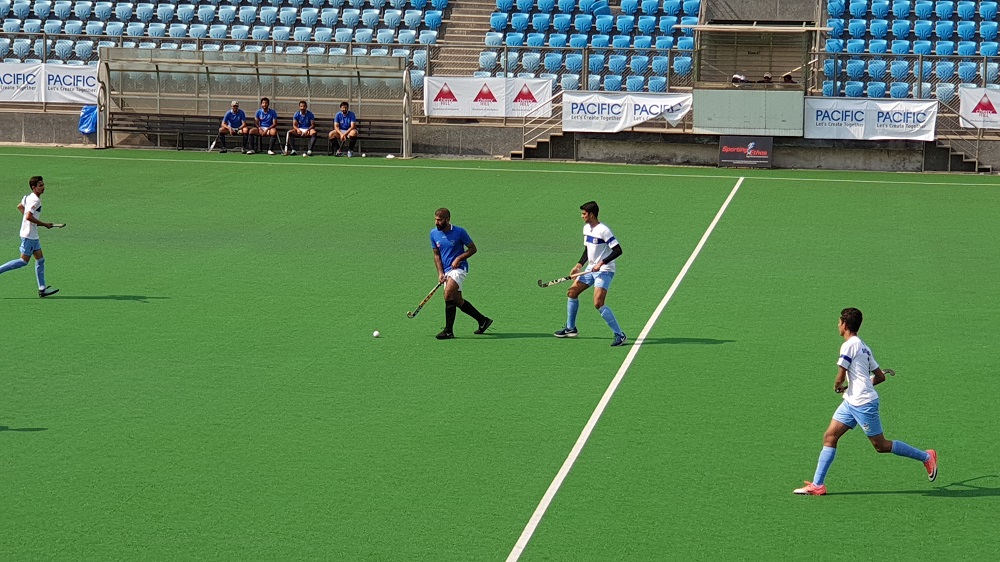 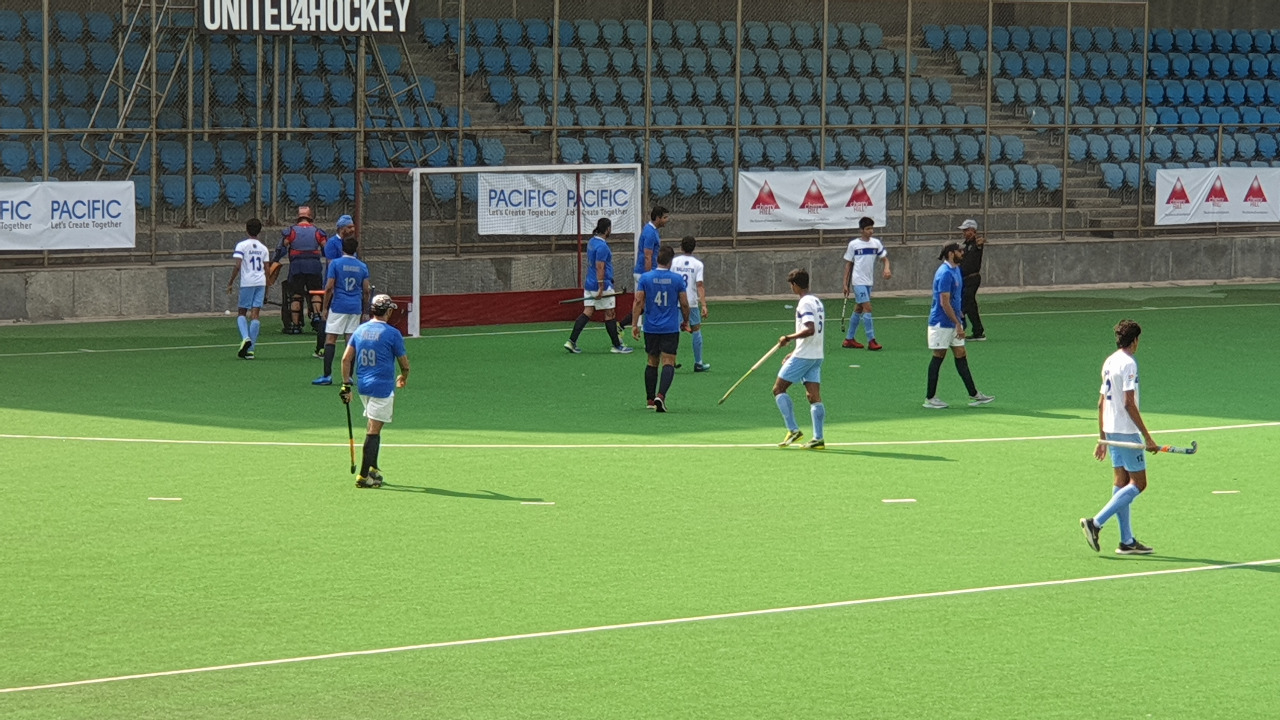 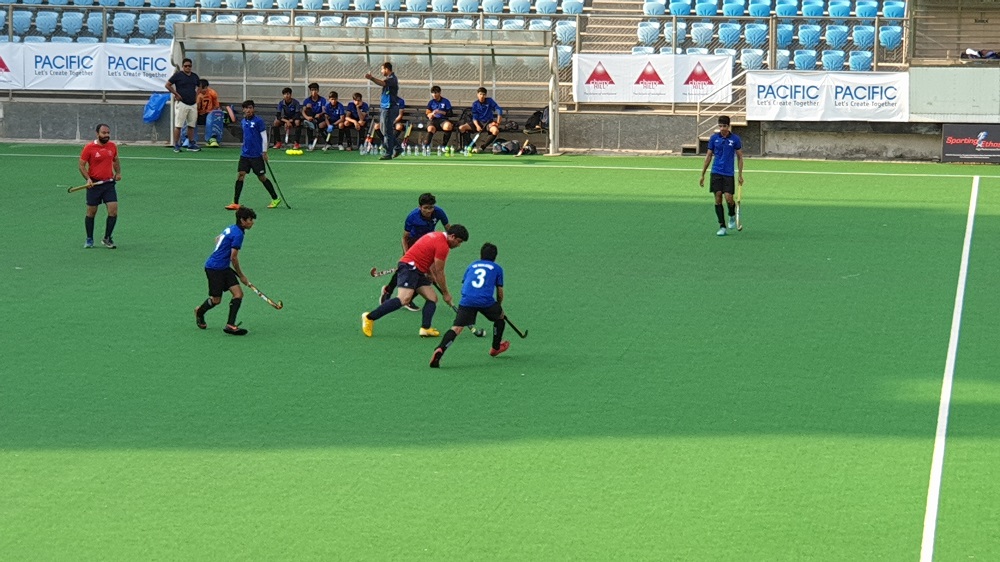 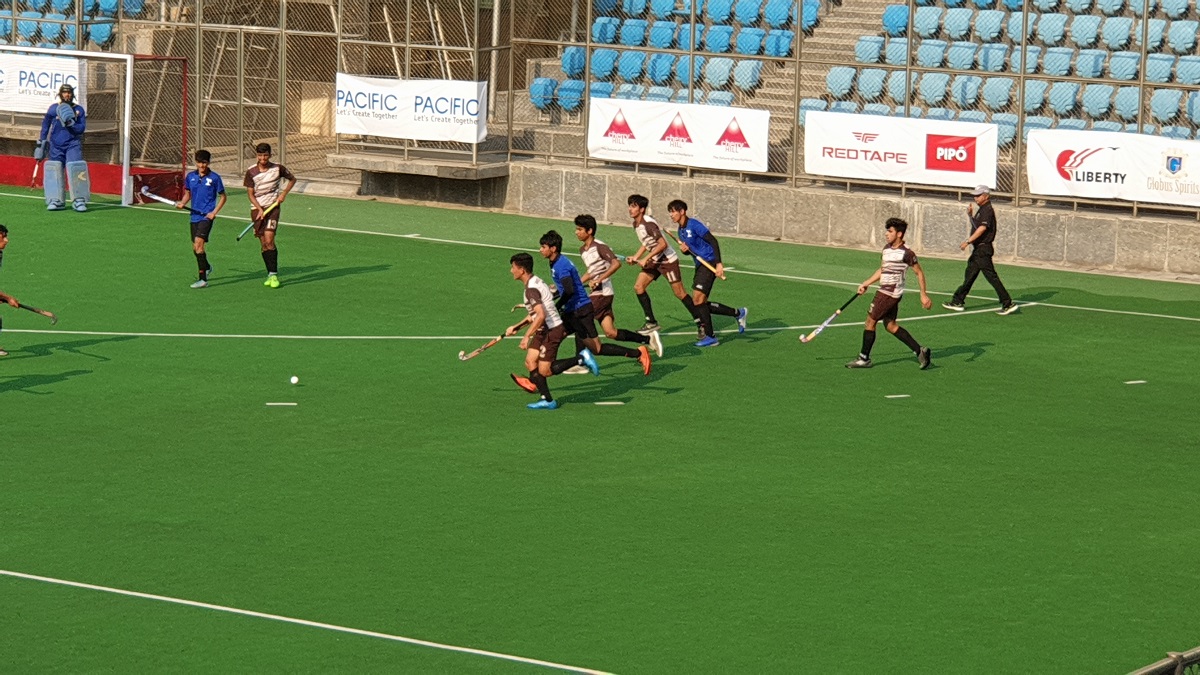 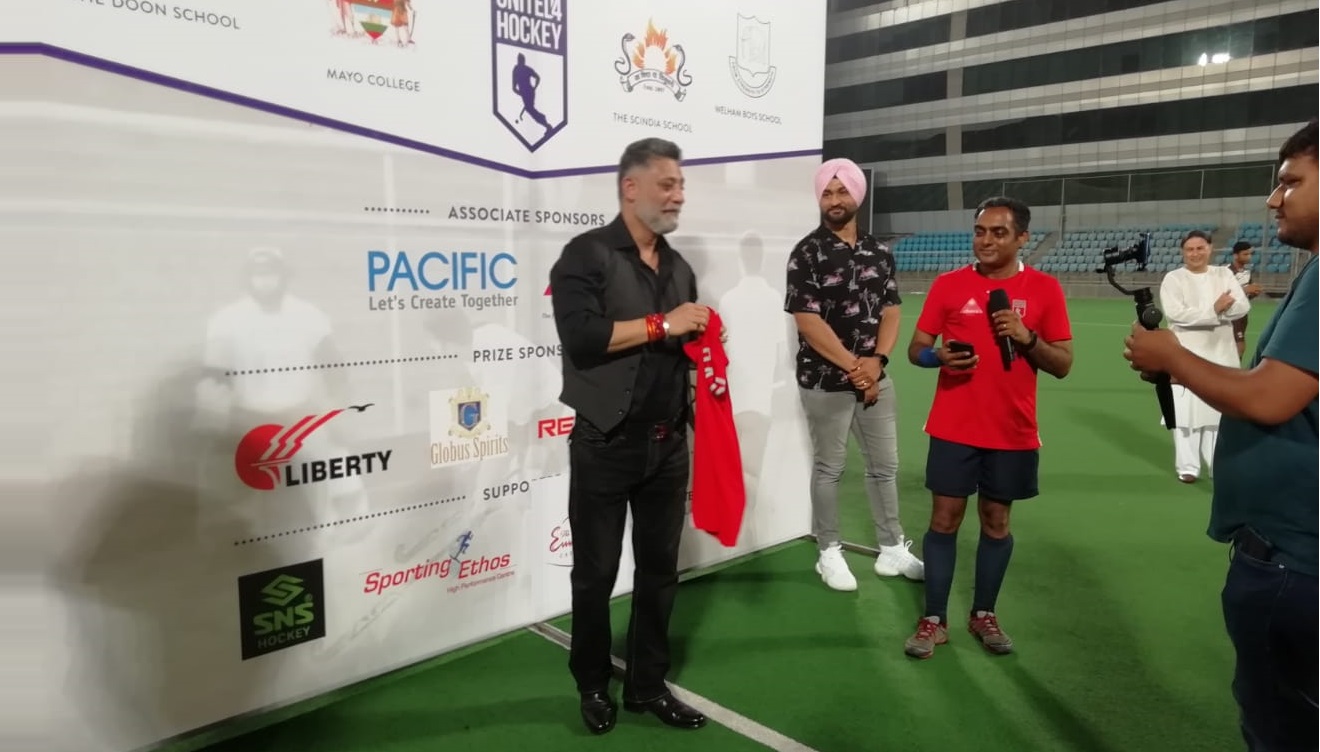 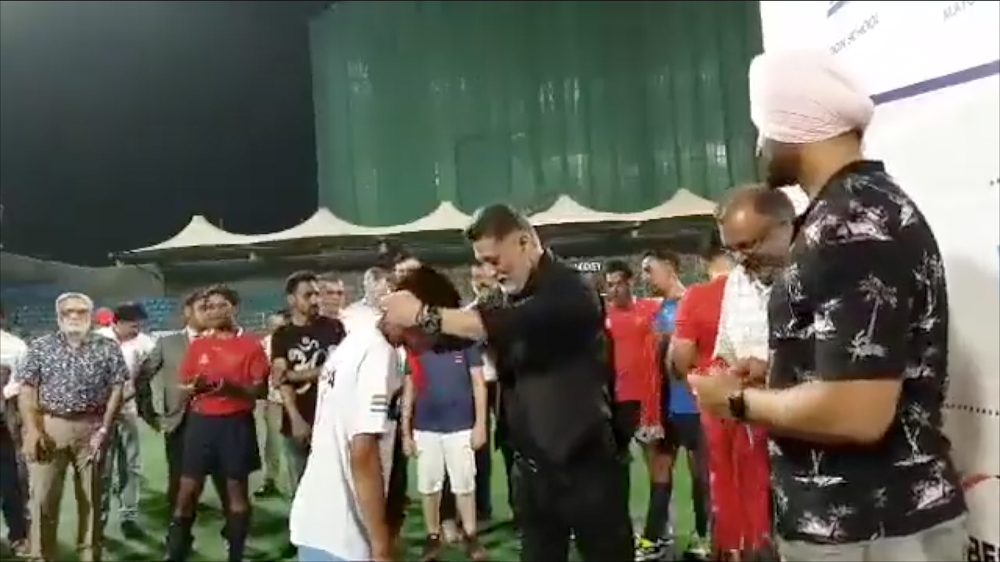 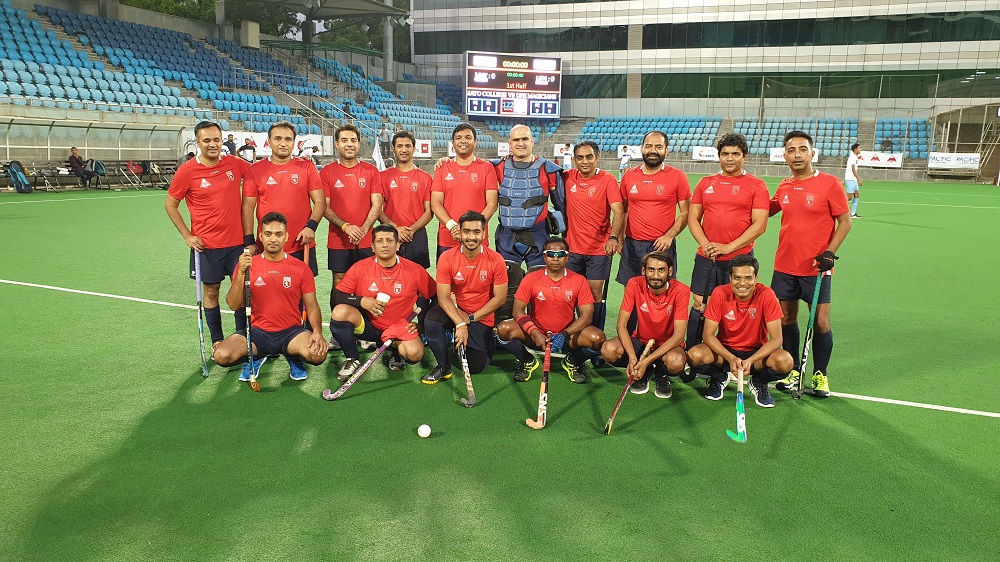 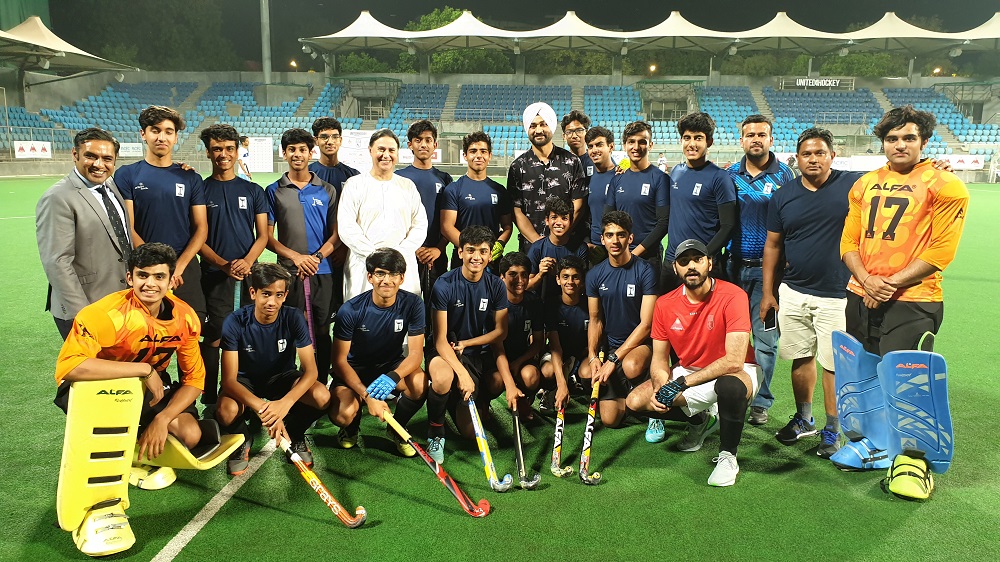 Request An Immediate Call Back

Enter your number to request a callback. Our team will get in touch with you within five minutes.